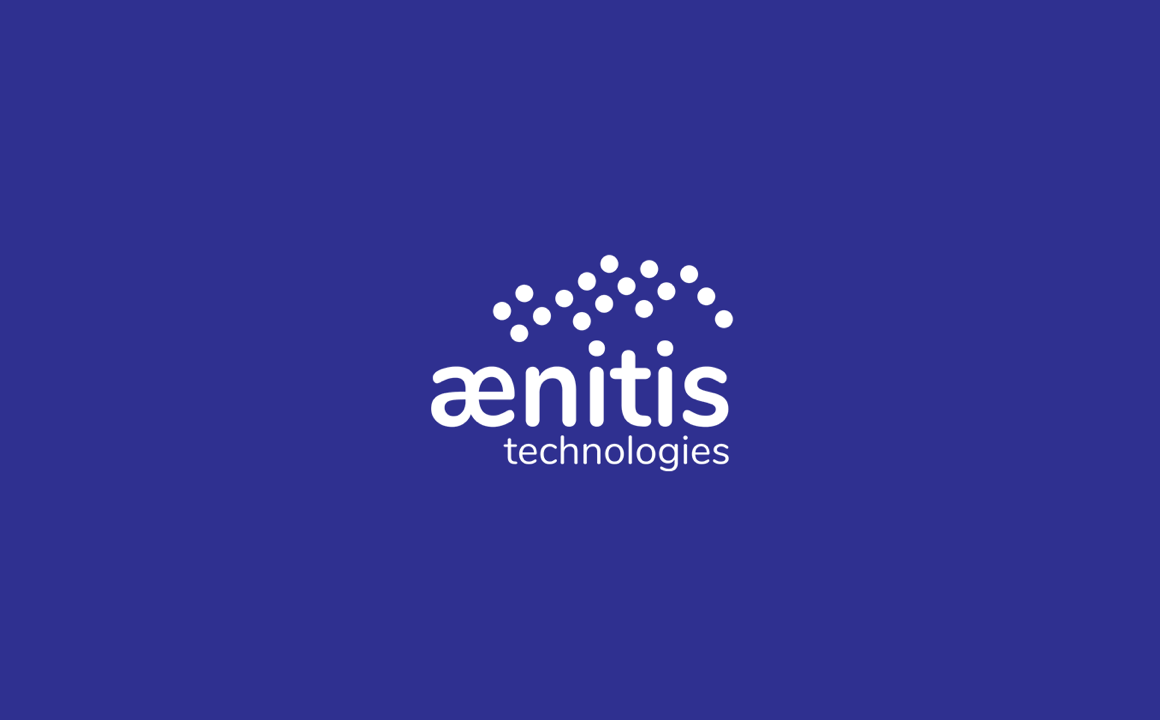 Paris, december 19th 2018 - Aenitis technologies, which develops new medical devices  for cell manipulation and sorting based on the use of acoustic energy, was named laureate, in the health category, of the first wave of the innovation competition organized by bpifrance under the aegis of cgi, ademe and franceagrimer. This contest, which was first launched in december of 2017, aims to support innovative projects created by sme and start-up companies in order to foster the emergence of world-class french champions on major issues, especially in the field of health, new challenges for producing biological drugs (cellular and gene therapy, new vaccines, therapeutical proteins, etc.).

"We are very proud of this new reward which acknowledges the innovative nature of our approach. The support from bpifrance and cgi allow us to contribute in the development of production processes for new cell therapies, especially for our preparation process of islets of langerhans for the treatment of diabetes."

This award, given on December 11 at the CGI, allows Aenitis Technologies to benefit from additional financing of 1,1M€.

The potential of Aenitis Technologies was also rewarded in early December by obtaining the first prize of the MedTech category at the European EIT Health Catapult event.

"The stakes of new, more efficient, sterile and less restrictive methods of manipulation and separation of cells are vital. Researchers and industrialists across the world are looking for traditional alternatives. We are currently developing medical devices based on acoustophoresis, i.e. mecanism of acoustic manipulation. This technological approach, allows us to manipulate continuously the cells without contact and pressure which in turn avoids damage or inducing physiological changes. It is one of the most promising technologies of the field. " adds Emmanuel Vincent.

The second half of 2018 was rich in events for Aenitis Technologies as the startup company continues with its successful development. The company presented a poster of the assessment of the quality of stored platelet concentrates prepared by acoustophoresis at the Toronto ISBT in June and Boston AABB in October. This process showcases that the separation method by acoustophoresis used by Aenitis Technologies shows no secondary effects on the platelet concentrates and could represent an efficient alternatives for preparations currently made by centrifugation.