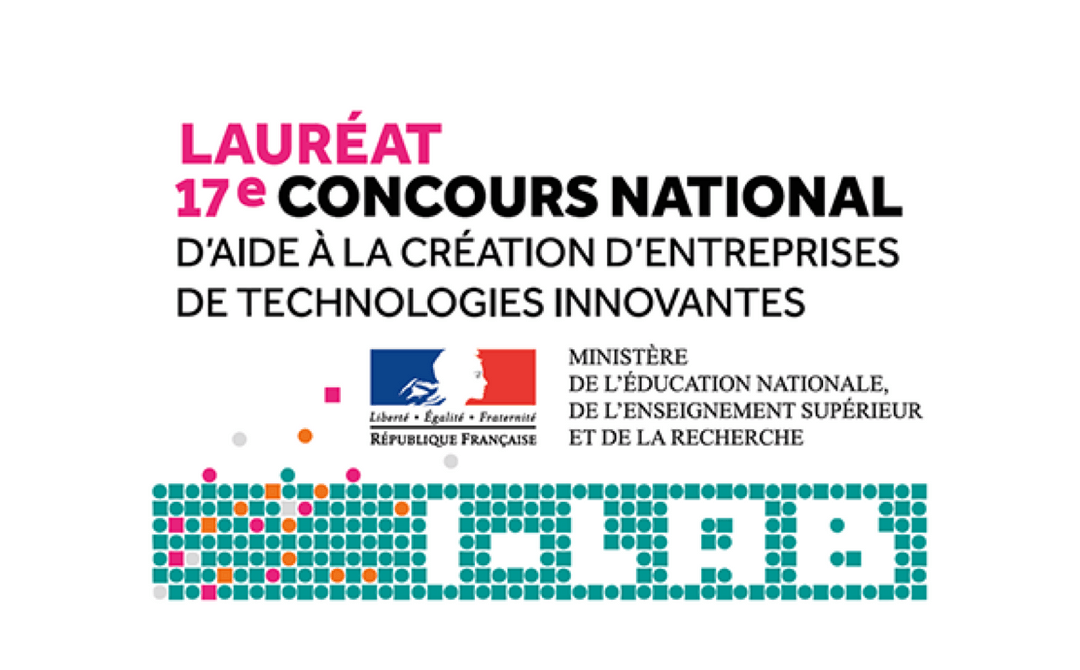 Created in July 2014, Aenitis Technologies is a young French start-up from born from the work of Mauricio Hoyos and Jean-Luc AIDER, researchers at the CNRS Laboratory of Physics and Mechanics of Heterogeneous Media (PMMH) at ESPCI. The company focuses its activities in the medical devices sector where the impact of technology breaks it develops strongly wearer..

This significant support from the Ministry of Research and Higher Education will contribute to the funding of R & D efforts of the company to the pre-industrial prototype phase of the first medical devices.

"This result, beyond the significant financial support represents for society, is a very encouraging recognition from the Ministry and BPI France on the potential of our start-up" said Emmanuel Vincent, President and co- founder Aenitis Technologies.

Spin off of a research laboratory of the CNRS and ESPCI, Aenitis Technologies develops an innovative approach to separation, handling and filtration of suspensions of particles or cells using acoustic forces generated by ultrasound. Supported by a strong portfolio of patents, this approach is disruptive with the traditional separation techniques currently used in the world. The first line of development of the company is the creation of new medical devices to high added value in the field splitting with expected major impacts on public health.

About the Ministry of Higher Education and Research