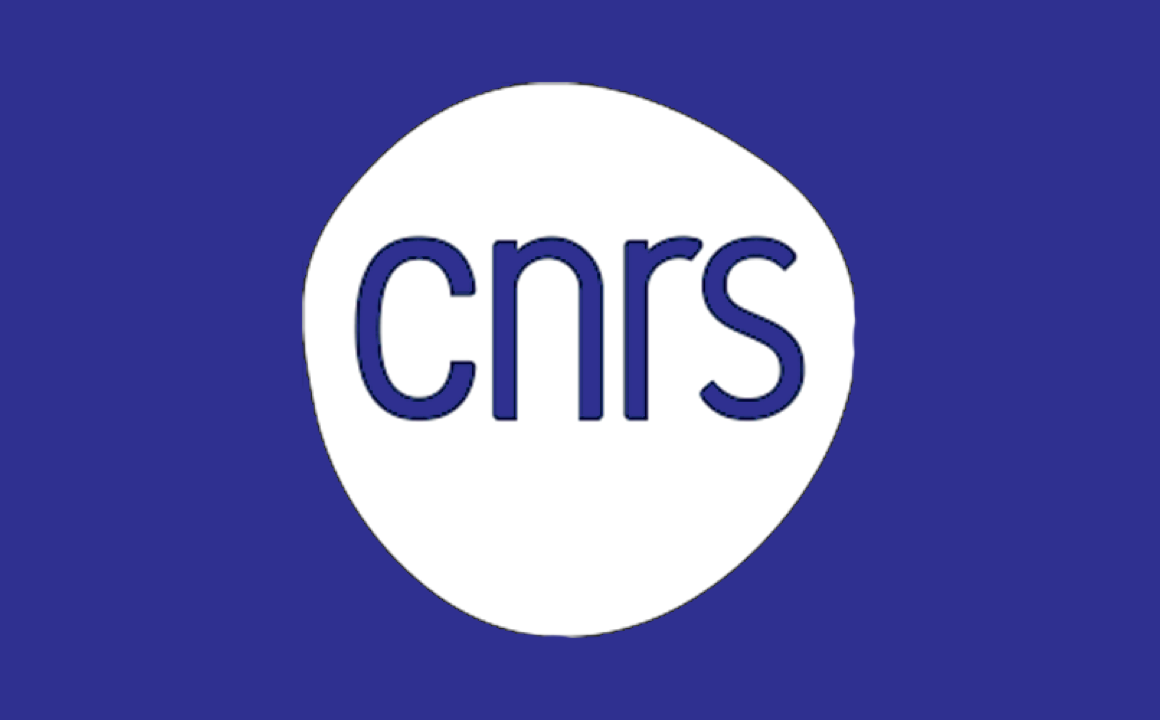 Paris, October 19, 2016 – Aenitis Technologies, a company that develops new medical devices based on acoustic manipulation mechanisms for biological particles, is announcing that FIST SA, the CNRS’ technology exploitation subsidiary, has acquired an interest in its capital

Aenitis Technologies is currently exploiting two families of patents originating from the scientists’ research efforts and laying the foundations for development of a breakthrough technology harnessing certain acoustic properties of biological particles to act on them continuously without any contact or pressure. This acoustophoresis technology can be used to separate, handle or filter highly delicate and highly sensitive biological particles without damaging them or triggering any physiological changes.

Albane Le Chevalier, FIST SA’s Head of Contract and Investment Monitoring, commented: “The acquisition of this interest illustrates our desire to support promising companies that develop technologies from CNRS laboratories. Aenitis Technologies’ technical approach, the disruptive potential of its technology and its management team together with a high-caliber scientific board prompted us to strengthen our backing for it and take part in this exciting adventure”.

Emmanuel Vincent, CEO and co-founder of Aenitis Technologies, added: “We are proud of the trust that the CNRS, UPMC and ESPCI Paris have placed in us. The support of these leading French institutions is an endorsement of our credentials and great potential. It gives additional credence to our goal of becoming a world leader in acoustophoresis filtration and fractioning solutions, and these could have a major impact in terms of reliability, quality, logistics and cost reductions, especially in cell sorting.”
About Aenitis Technologies:

‍http://www.aenitis.fr/
A spin-off from the mixed laboratory of the CNRS and the Graduate School of Industrial Physics and Chemistry in Paris (ESPCI), Aenitis Technologies is pioneering a novel approach to the separation, handling and filtration of particles in suspension and of cells using ultra sound-generated acoustic forces. Harnessing its robust patent portfolio, this approach breaks with the conventional separation techniques used around the world. Its primary avenue of development is the creation of high value-added medical devices for fractioning, with major potential benefits for public health. Aenitis Technologies has received support from the French ministry of education, the ministry of higher education and research in the Ile de France region, Paris City Hall, Scientipole Initiative and the European Commission. It has also raised €1 million from the Quadrivium 1 seed fund managed by Seventure Partners to develop its innovative medical device.
About CNRS:

‍http://www.cnrs.fr/
Founded in 1939, the French national center for scientific research is a public research institution.  It produces knowledge and makes it available to serve society. With more than 33,000 employees, distribution throughout France, CNRS produces science in all fields of knowledge, relying on its 1100 research and service units. Many eminent researchers have worked, at some point in their career, in CNRS research labs. With 20 Nobel laureates and 12 Fields prize winners, CNRS has a long tradition of excellence. CNRS also demonstrates its openness to partnerships, notably industrial, with its 5629 main patents, 1281 active licenses, more than 120 research joint structures CNRS / companies  and  more than 1200 innovative enterprises created since 1999.
About  France Innovation Scientifique et Transfert SA:

‍http://www.fist.fr/
France Innovation Scientifique et Transfert (FIST SA), established in 1992, is a French public limited company, now a subsidiary of the CNRS at 70% and 30% Bpifrance Financement. Its mission is to transfer innovative technologies, mainly originating from the CNRS, to the industry.

Its action extends from the receipt of projects to the granting of exploitation rights through consulting in Intellectual Property strategies, participation in the filing of patent applications, search of industrial partners, negotiating and drafting of exploitation contracts, and management of patent portfolios.
About ESPCI Paris:
‍
‍http://www.espci.fr/fr/
Each year since 1882, ESPCI Paris has trained 90 innovation engineers capable of inventing the future and facing the challenges of tomorrow. With 6 Nobel Prizes in its history, along with more than 530 teachers and researchers in 9 joint research units, ESPCI is a birthplace of innovation, and fosters interdisciplinarity by breaking down the walls between fundamental and applied sciences. Since 2015, ESPCI has its own start-up incubator 'PC'up, which hosts 14 start-up.
About UPMC:
‍
‍http://www.upmc.fr/
Pierre and Marie Curie University (UPMC) is the direct heiress of the Faculty of Science of the Sorbonne. It is leading in France in sciences and in medicine. The research at the UPMC extends of the fundamental in the applied and mobilizes all the domains of the knowledge. The university explores the major stakes in the sustainable development in health, climate change, water, biodiversity, and the energy and the communications. Key player of the development of the knowledge and the innovation, it supports the results of the research with the SATT Lutech, Agoranov (incubation of starts-up) and Quadrivium (venture capital). It has exceptional institutes in vision, neurosciences, degenerative diseases, cardiac diseases linked to the metabolism, the immunology and the infectious diseases, cancer and public health. It is a member of the community of establishments Sorbonne Universities. Key figures: 34 000 students, 10 100 staffs, 100 research laboratories, 7 300 publications a year (approximately 11 % of the publication in France). Prizes and distinctions: Nobel Prizes in Physics 1997 and 2012; Henri Poincaré prize 2012; award a medal to Fields on 1994, 2010 and 2014; golden medals CNRS 1996, 1998, 2009, Grand Prix Inserm on 2007; Irène Joliot-Curie prize 2007 and 2011; 16 ERC on 2008-2013; more than a quarter of the members of the Academy of Science is UPMC.
Contacts
CNRS:
Julien Guillaume – CNRS press services
‍
‍presse@cnrs.fr
FIST SA:
Albane le Chevalier