Blood Transfusions -
Acoustic Blood Cell Sorter
(ABC-S Project)
Issues
Platelets are a component of blood whose function (along with the coagulation factors) is to react to bleeding from blood vessel injury by clumping, thereby initiating a blood clot. Circulating unactivated platelets are biconvex discoid (lens-shaped) structures, 2–3 µm in greatest diameter (about 20% the diameter of red blood cells). Platelets represents less than 8‰ of Blood cells.

One major function of platelets is to contribute to hemostasis: the process of stopping bleeding at the site of interrupted endothelium. They gather at the site and unless the interruption is physically too large, they plug the hole. First, platelets attach to substances outside the interrupted endothelium: adhesion. Second, they change shape, turn on receptors and secrete chemical messengers: activation. Third, they connect to each other through receptor bridges: aggregation. Platelets also participate in both innate and adaptive intravascular immune responses.

Platelets activation is linked to many phenomena, including the velocity of blood flow (i.e. shear range).

Thus, platelets transfusions are needed to treat “thrombocytopenia” which is a decrease in platelet concentration that is induced by a large number of diseases, many with a rising incidence due to population ageing, such as autoimmune diseases, hematologic malignancies, bone marrow suppression, side effects of heparin based treatment, haemophiliac patients, sickle cell disease, thalassemia, traumas and injuries. In most of countries, over 80% of platelets extraction are proceed by Blood Bank from Whole Blood donations.

Today, due to the very low proportion of platelets in the blood and to the complexity of this long and multi steps centrifuge-based manufacturing process, Blood Banks world wide struggle to produce Platelets Concentrates with affordable pricing complying with high level regulatory mandatories.

Indeed, Accoustophoresis allows a much softer processing (6 times below shear stress platelets’ activation threshold) than centrifuge methods, and thus to achieve a more efficient sorting and a expected better quality and preservation. 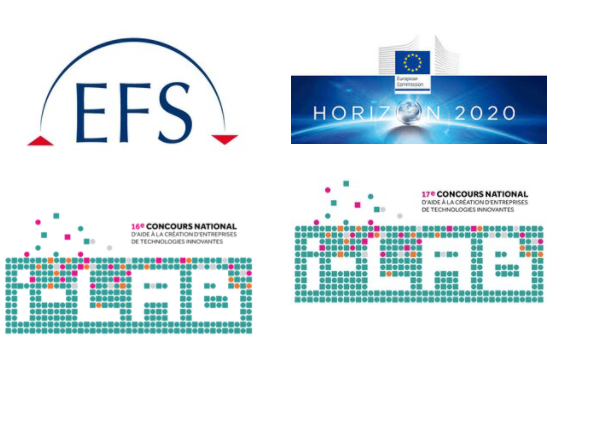